The Drive For 5 People’s Protections Campaign

A Community Engagement Campaign To Promote and Implement:

This is a campaign to unite and rally Detroiters around applying maximum public pressure upon Detroit’s current city council and mayor, along with all candidates for these elected offices, to get them to act and grant the five basic protections listed below to the citizens of Detroit. With recent trends moving the city’s government to be more pro-white, more pro large corporations, and almost exclusively pro downtown development, poor, Black, and working-class residents throughout Detroit’s neighborhoods increasingly feel neglected and fear more gentrification/removal of the poor. In 2020, Detroiters repeatedly pleaded with city government officials to take these five protective measures on the basis that they were urgently needed and absolutely the right things to do. City officials instead disappeared on to grossly inaccessible Zoom calls, ignored the overwhelming outcries of the people all year, and took little to no action.

The Drive for 5 People’s Protections Campaign is specially designed to guarantee that this year city officials hear us, and force them to finally act appropriately. Please join this campaign and help us organize and work to win the following five protections for the people of Detroit: 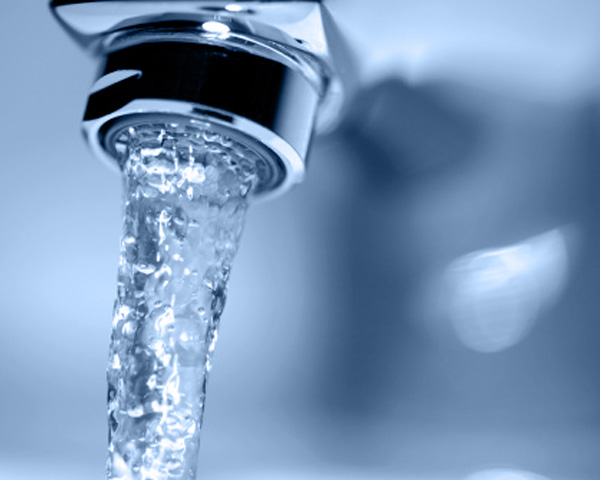 Implement a permanent, full-scale water affordability plan that prohibits massive water shut-offs, includes water amnesty for those with large unpaid residential water bills, restores water service to tens of thousands of occupied homes where water had been shut-off over the past eight years, and requires an alternative way to payback Detroit’s multi-billion dollars legacy debts other than routinely over-charging Detroiters for water drainage fees (AKA the rain tax).

A Ban on the Use of Facial Recognition Technology in Detroit

Ban the use of all forms of facial recognition technology by law enforcement and government agencies in Detroit, and destroy all data and images currently contained in any related public surveillance systems. Facial recognition technology is unjustly used to spy on the general public, treats whole populations like criminal suspects, racially profiles African-Americans and people of color, and it frequently misidentifies African-Americans resulting in disastrous consequences for them including wrongful imprisonment and death. 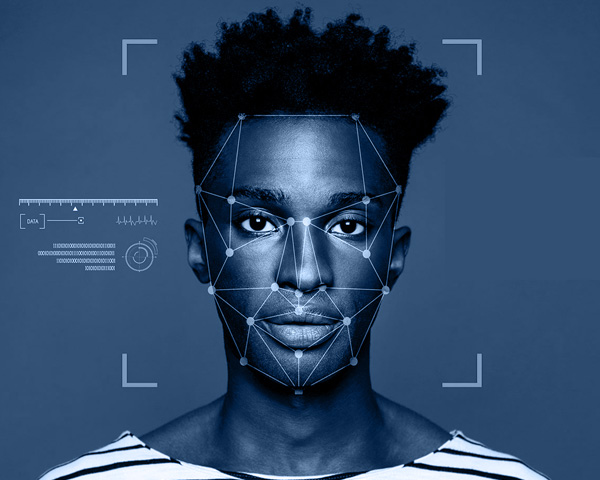 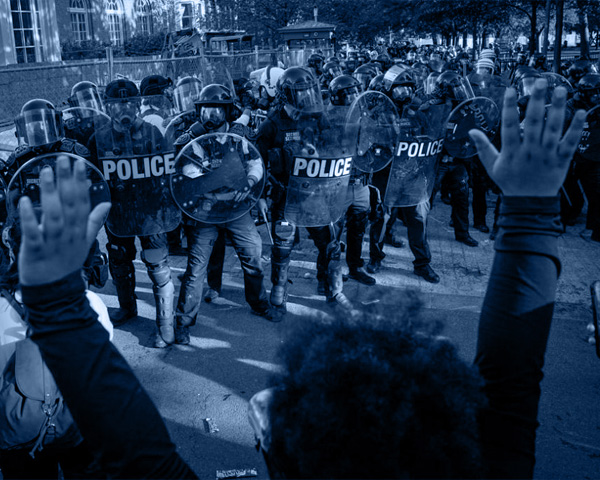 Reimburse with fair compensation all Detroit homeowners who were unjustly impacted by the estimated $600 million over-assessment in property taxes and the resulting over-taxation payments that occurred from 2010-17. Fair compensation must pay special attention to make whole those whose homes were unjustifiably foreclosed on and taken away from them during this period.

The Reduction of Racial Health Disparities​

Develop and implement a plan to assess, report, combat, and reduce racial and ethnic health disparities in Detroit paying immediate attention to the diseases and preconditions in the African American community recently illuminated by the COVID-19 global pandemic. That plan should comply with Michigan’s related law Public Act 653.

“I strive for implementation of the Drive for 5 and pledge to commit mental, physical, and financial resources towards bringing a permanent full-scale water affordability plan, a ban on facial recognition technology, comprehensive police reform, reimbursement of homeowners for over-taxation, and the reduction of racial health disparities into reality in Detroit.”